Septarian Hearts
Septarian Concretion or Septarians nodule were formed during the Cretaceous Period, around 50 to 70 million years ago. Sea levels were much higher then and the Gulf of Mexico reached inland to Southern Utah where many of the septarian nodules are found. Septarians are also found in Madagascar where conditions were similar.

Septarian for sale, mined directly from the Norcross-Madagascar (NMG) Septarian fields.  Now you can buy your own  Septarian Hearts today at Madagascar Minerals. 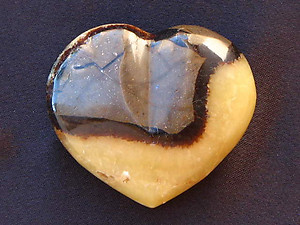 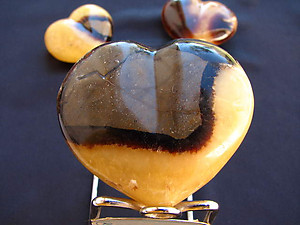 Septarian Decorative Heart
As low as 8.22 USD per item 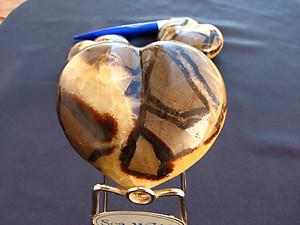 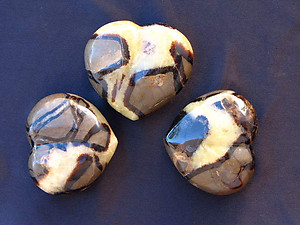 Septarian Large Decorative Heart
As low as 11.21 USD per item