Norcross-Madagascar Group (NMG) maintains schools in the remote regions they are mining. These schools are financed by NMG and NMG's "The Heart of Madagascar Project". The Heart of Madagascar NPO is a non-profit ogranization formed to improve the life of all the local villages in the area near Maniry, Madagascar in 2004. Since then, the project has expanded to include all areas NMG's Norcross Exploration & Mining Sarl are operating.
ANKILIMARE NORCROSS SCHOOL (Commune of Maniry) 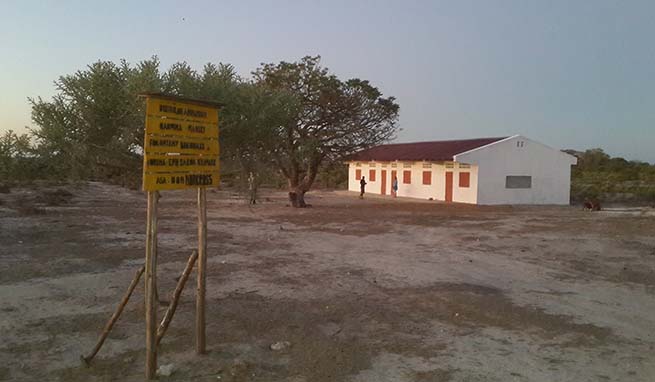 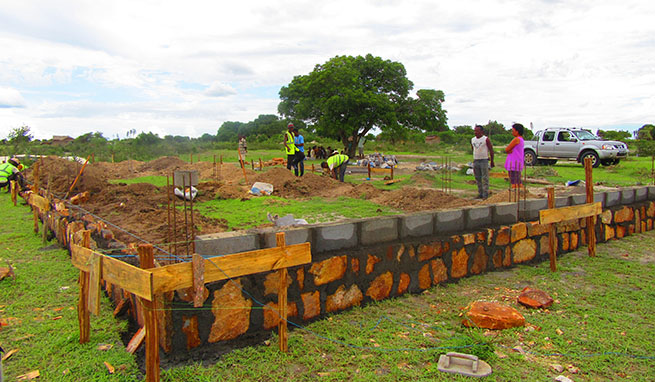 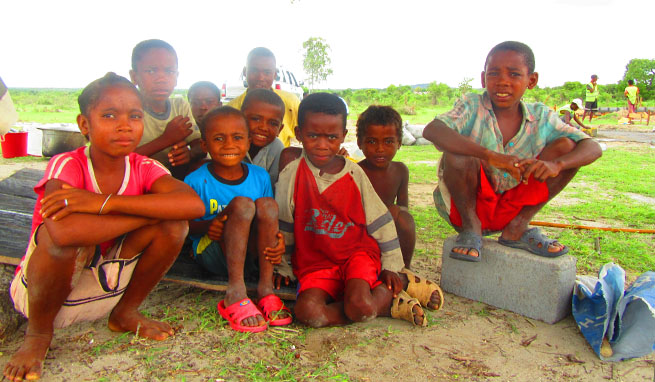 
Shool of the village of Bokonaky, near the Peacock Blue Labradorite Quarry in Maniry, built by Norcross in 2008-2009. 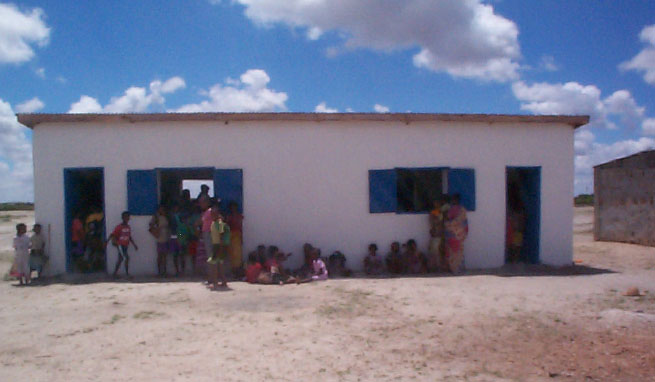